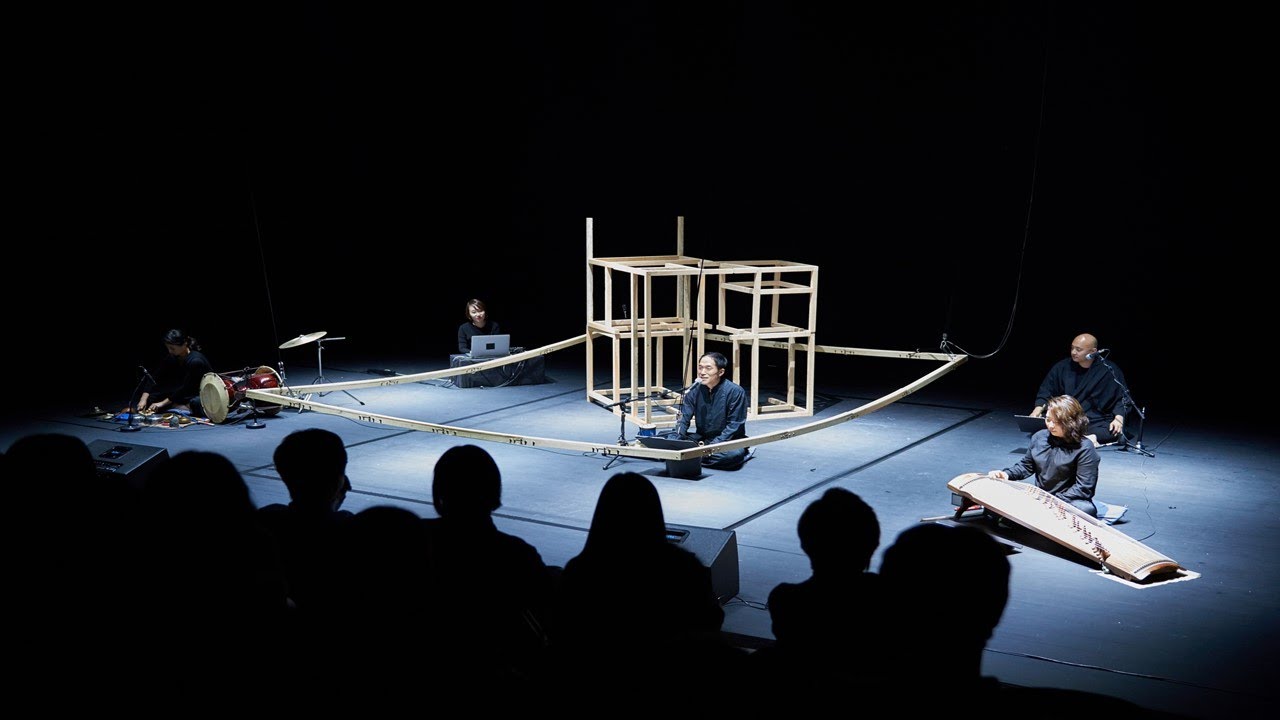 Liquid Sound is based on Korea traditional arts and collaborates with various genres of arts.